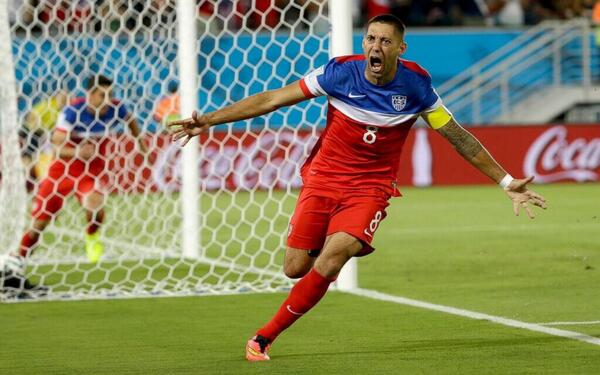 Hosts Ajax lost 1-0 to Liverpool in the first meeting after Argentinian left-back Nicholas Tagliaficoscored an own goal. The Reds won their second meeting by the same 1-0 scoreline when they played hosts to Dutch football giants Ajax at Anfield in a matchday five clash played on Tuesday night. The only goal of the game came on 58 minutes after Ajax Amsterdam goalkeeper Andre Onana misjudged a cross from young fullback Neco Williams and this paved the way for Curtis Jones to easily score the winning goal and earn his team the three points on offer in the Group D clash.
END_OF_DOCUMENT_TOKEN_TO_BE_REPLACED