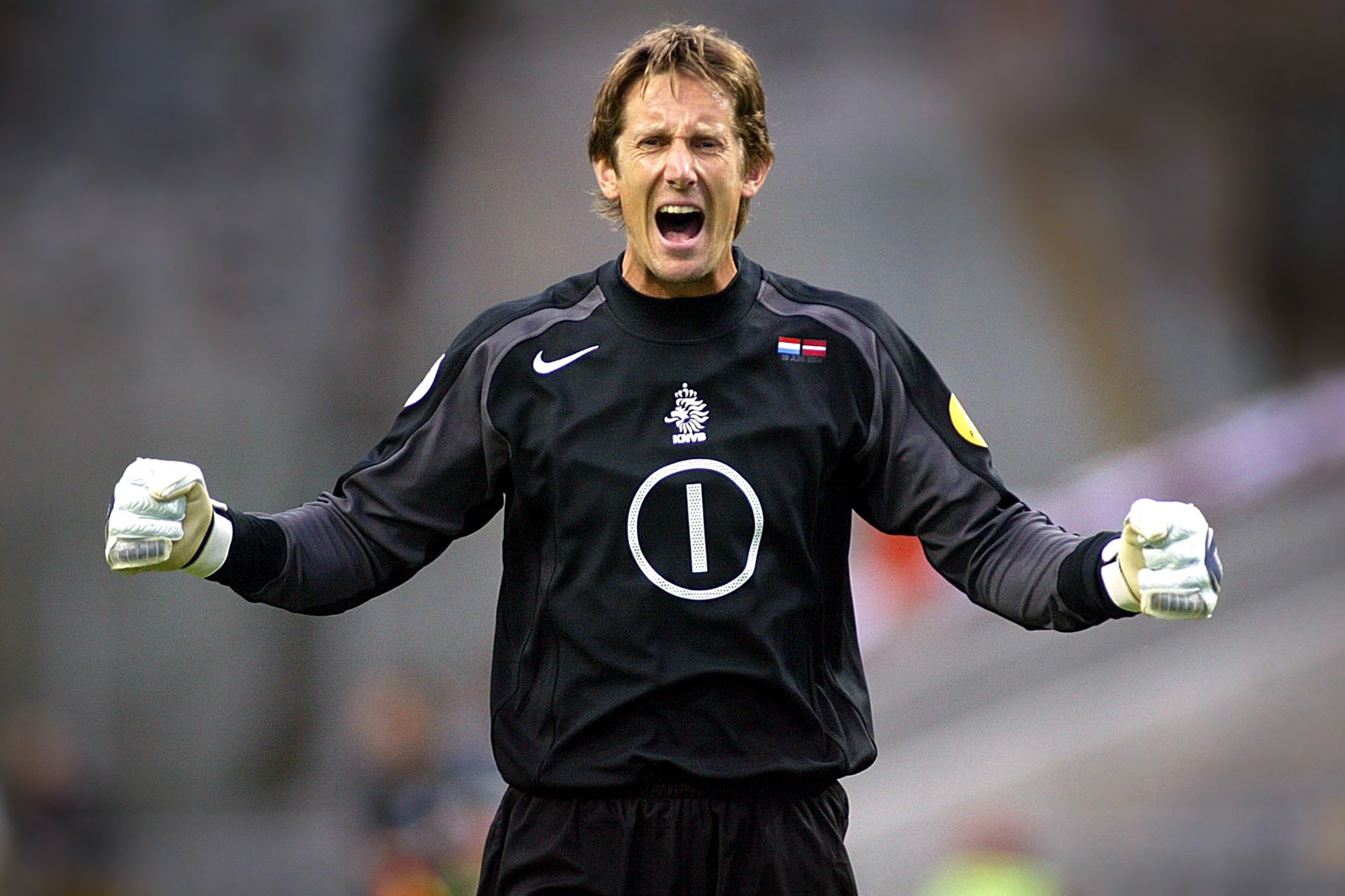 A player who replaced the unreplacable, so to speak. Back in 2005 when the Dutch goalkeeper signed for the Old Trafford club from Fulham, he effectively ended a period of regret for United having failed to find a goalkeeper of the same standard as Peter Schmeichel. The Dane was a great goalkeeper for United, earning the plaudits with his great saves, leadership, that goal he scored and for helping his country win the European Championships, which will be a big feat for him. END_OF_DOCUMENT_TOKEN_TO_BE_REPLACED 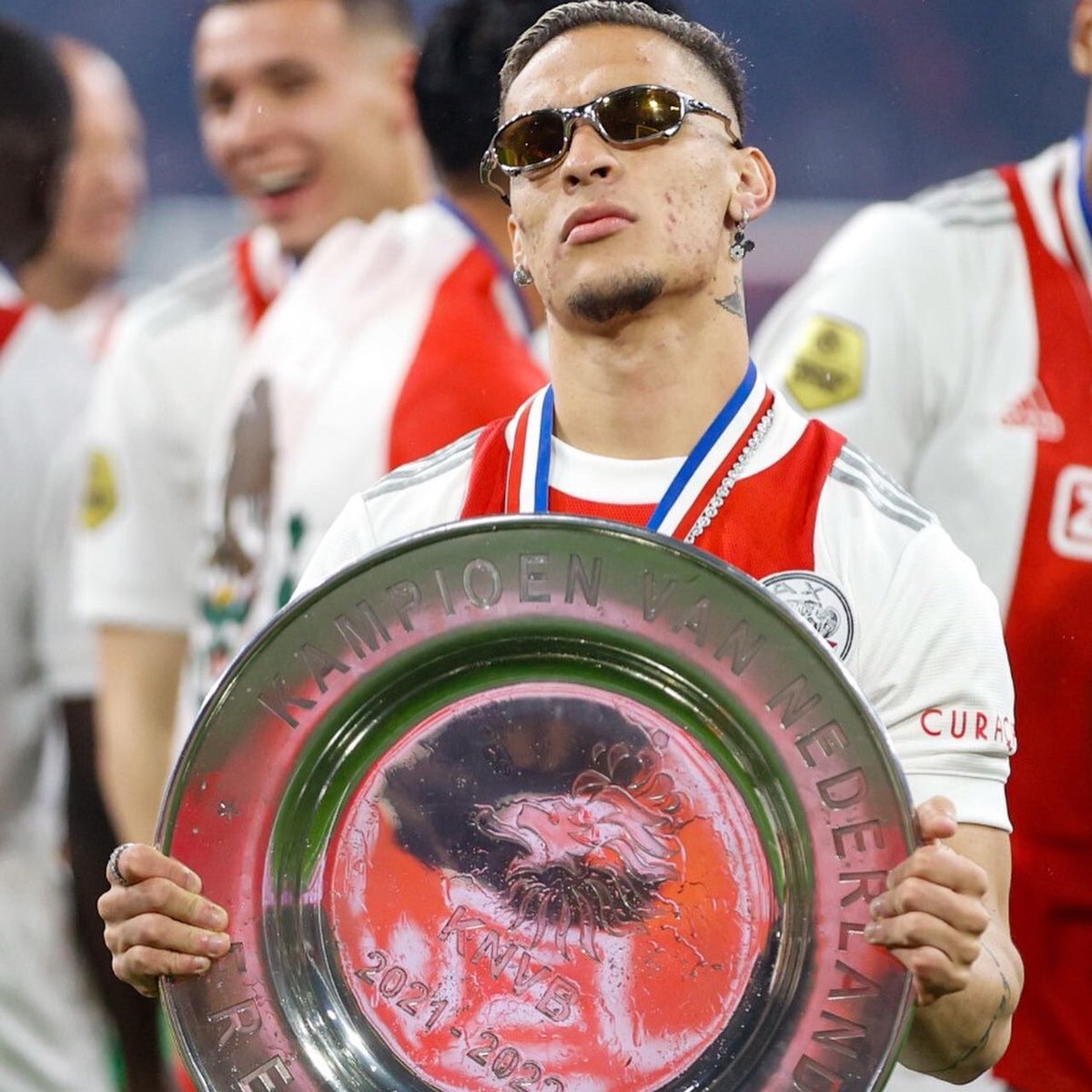 According to De Volkskrant, United have accelerated their pursuit of Antony in the final week of the window and would be prepared to meet Ajax’s £85million valuation. The Brazilian winger has also asked to leave for a reunion with Ten Hag at Old Trafford. For those reasons, Van der Sar has stepped in for Klaas Jan Huntelaar and Gerry Hamstra. END_OF_DOCUMENT_TOKEN_TO_BE_REPLACED 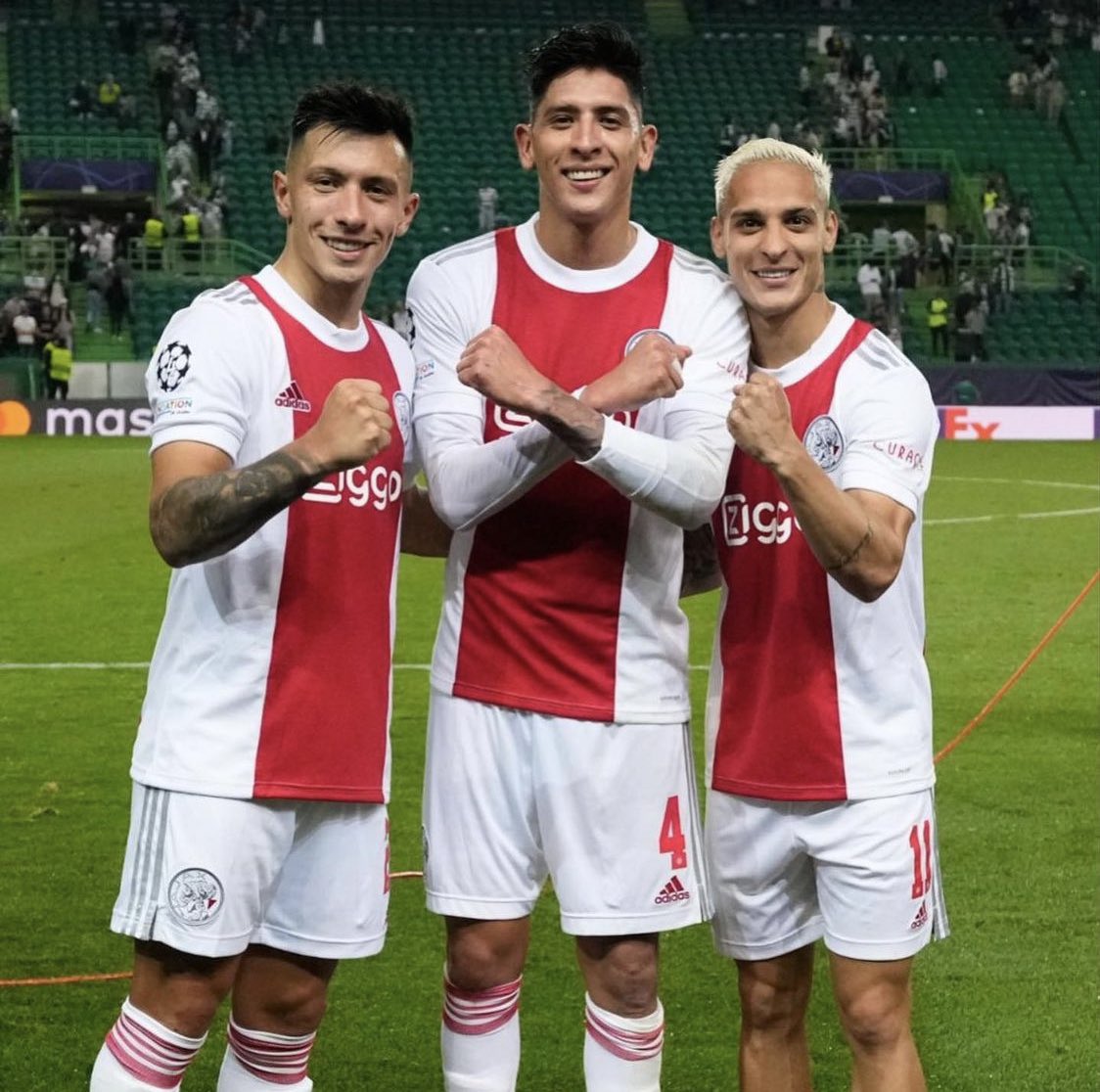 According to The Times, Ten Hag is now pressing United to make improved offers for the pair, while both players are also hoping to force through a move to Old Trafford. The report adds that Ajax would prefer to recruit replacements before agreeing to sell either Martinez or Antony this summer. Martinez, who made 36 appearances for the Dutch giants last season, has also been linked with a move to Arsenal, but it is thought that the 24-year-old Argentina international would prefer to join Man United. END_OF_DOCUMENT_TOKEN_TO_BE_REPLACED 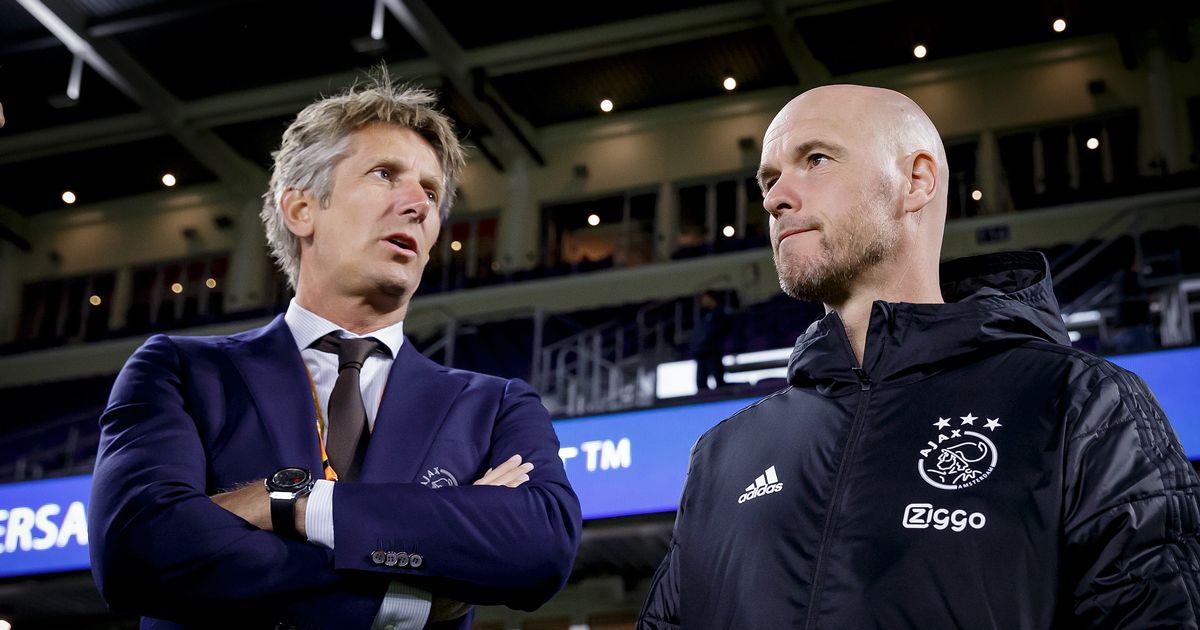 Edwin Van Der Sar sent a message to new Manchester United manager Erik Ten Hag via his Twitter account last month as he wished him well in his new job. The former Manchester United goalkeeper wished Ten Hag everything he achieved during his time at Ajax Amsterdam and more. According to him, with dedication, vision and his abilities as a manager/coach, Ten Hag would be able to achieve what he did at Ajax and many more at Manchester United. Thereafter, Edwin Van Der Sar thanked him for everything. END_OF_DOCUMENT_TOKEN_TO_BE_REPLACED 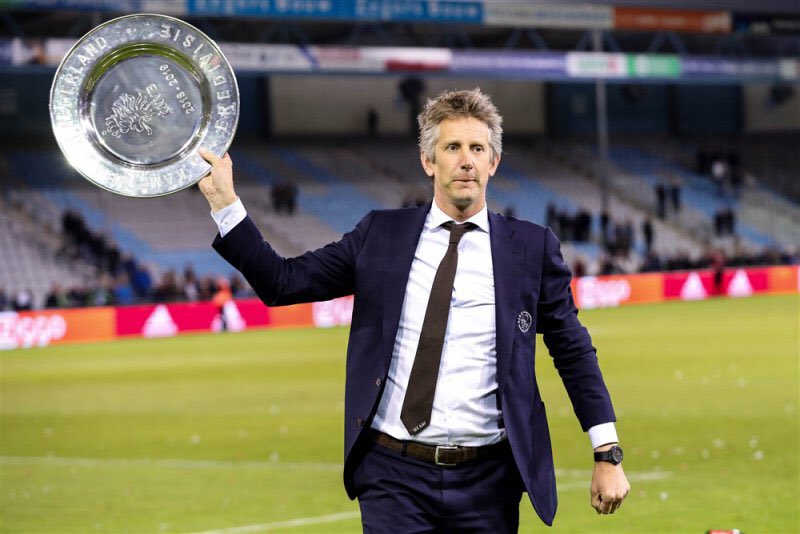 Ten Hag is edging closer to being appointed as the new Red Devils boss, with the way he has made two Ajax sides that were competitive in all competitions with a low budget impressing. But it wasn’t just the 52-year-old behind that side. END_OF_DOCUMENT_TOKEN_TO_BE_REPLACED 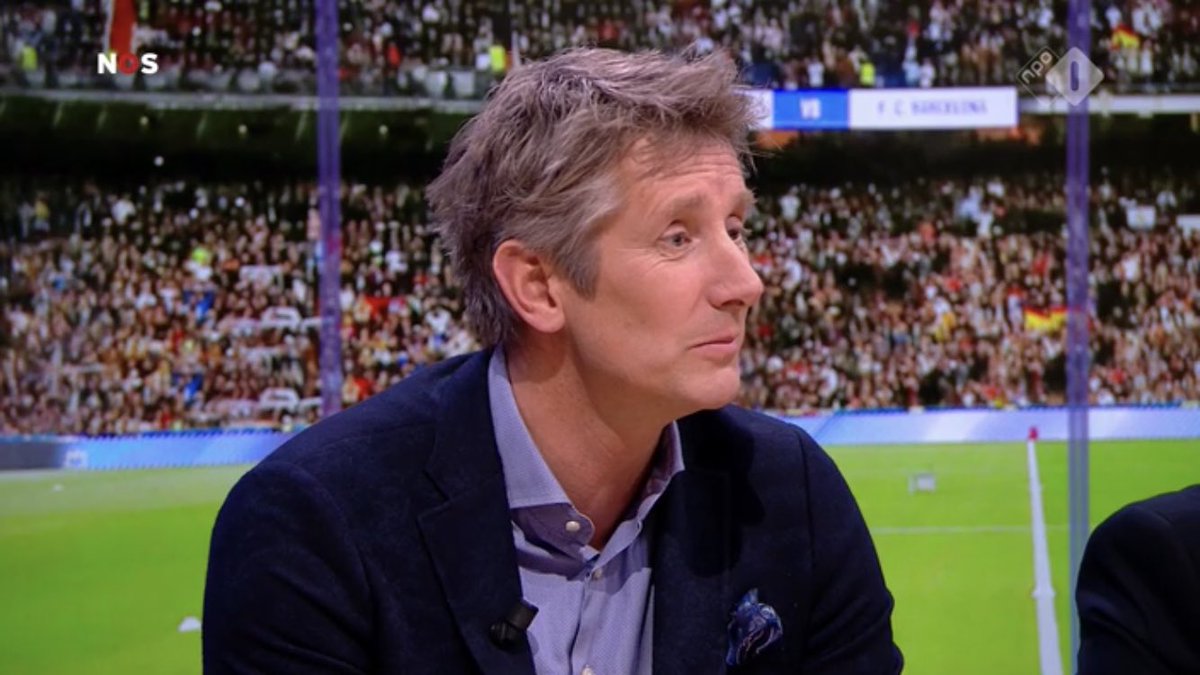 According to Edwin Van Der Sar, his ability to start fast attacks from the back to catch opponents off-guard was massively underrated. The Dutchman was an ultimate professional during his playing days and the fans of his various clubs are fond of him especially Manchester United. Apart from Manchester United, the retired Dutch national team star also featured for clubs such as London team Fulham and Ajax Amsterdam in his native Netherlands.
END_OF_DOCUMENT_TOKEN_TO_BE_REPLACED

Manchester United legend Edwin Van Der Sar has done a good job as the Ajax CEO and has been linked with a move to the Premier League. The ex-Dutch international goalkeeper has previously been linked with the director’s job at former club Manchester United and a potential to Newcastle United is on the horizon following the takeover of the club by a Saudi-led consortium last month as engineered by Amanda Staveley.
END_OF_DOCUMENT_TOKEN_TO_BE_REPLACED 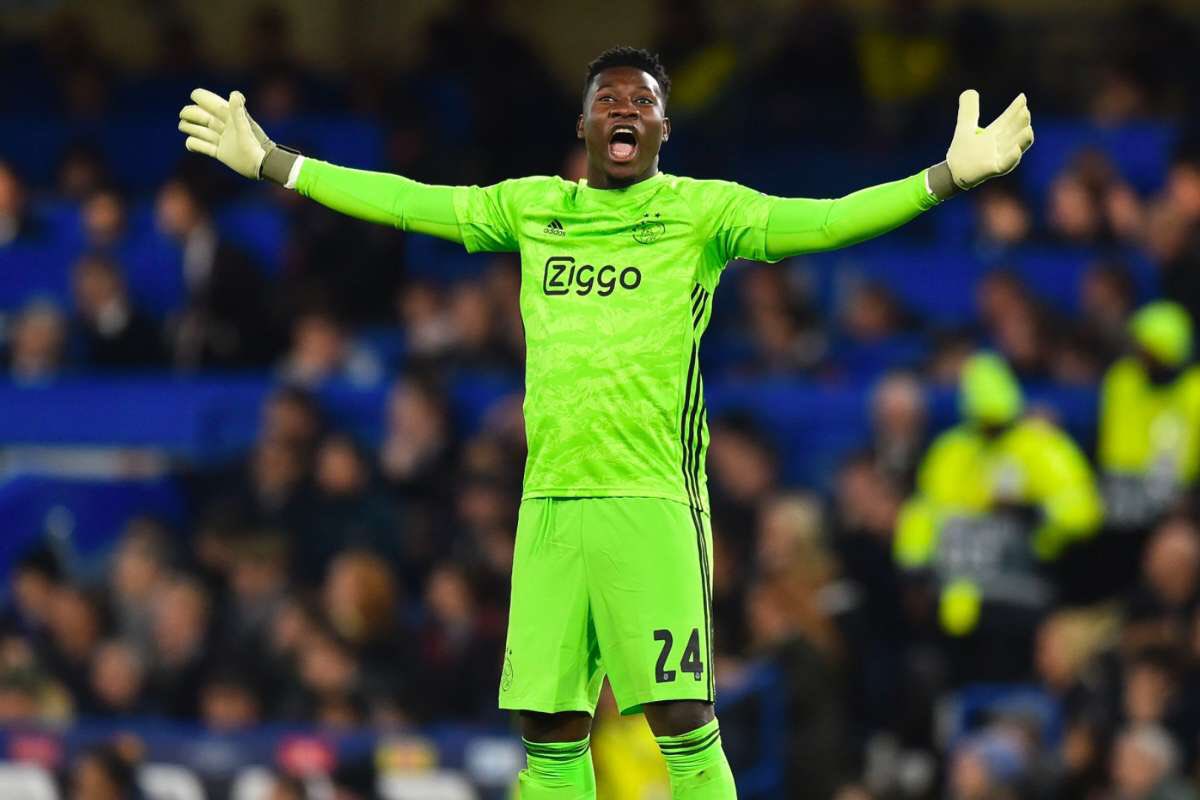 Dutchman Van Der Sar said it’s sad that Onana can’t play in a professional game until the start of next month as a result of the doping ban slammed on him. Ajax CEO Edwin Van Der Sar also had good things to say about Italian football as he paid glowing tribute to Atalanta manager GianPeroGasperini and the fantastic job that he has done at the club.
END_OF_DOCUMENT_TOKEN_TO_BE_REPLACED

American goalkeeper Brad Friedel disclosed how he was fined for £800 for swapping too many shirts.  According to him, the rule of being entitled to just eight to ten jerseys as a Tottenham Hotspur player was new to him when he moved to the club. Friedel went on to give the reason behind him swapping shirts with Edwin Van Der Sar and others. END_OF_DOCUMENT_TOKEN_TO_BE_REPLACED