Manchester United in recent years have come under scrutiny for failing to have recruited the services of a director of football. The club has failed to land the signature of a lot of top transfer targets over the past couple of years, particularly due to the absence of a football director that has footballing knowledge. 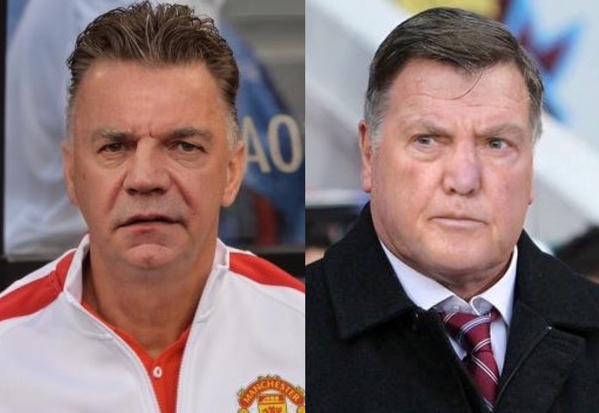 Recently, reports have emerged that the Red Devils are interested in finally recruiting a candidate to fill the position. In the absence of a natural football-oriented director, the club’s Executive Vice-chairman Ed Woodward has been the one handling transfer activities at the club, causing unrest amongst fans.

A lot of people believe Woodward doesn’t have much football knowledge and shouldn’t handle deals that have to do with negotiating with other clubs and convincing them to let top players join the 20-time English Champions.

One of the club’s past managers Louis Van Gaal openly criticized Woodward a few years ago, insisting that as a banker, he knows nothing about football and shouldn’t be a candidate for that position in the first place.

Fresh reports have Surfaced however that former Manchester United goalkeeper Edwin Van Der Saar’s current colleague Marc Overmars who is the current director of football at Ajax is willing to quit his role at the Dutch club, arousing the interest of United who have been tipped to lure him to the Theater of Dreams.

Overmars recently announced that he will be relishing the opportunity to try out a new challenge elsewhere. He also sees the prospect of former United shot-stopper Van Der Saar following in his footsteps. He followed up with this announcement by speculating that Edwin will also be vacating his current Ajax position in search of pastures new.

Given the marvelous job Overmars has done since taking up the position at Ajax, should he be available and snapped up by United, it may be signs of great things to come at Old Trafford.