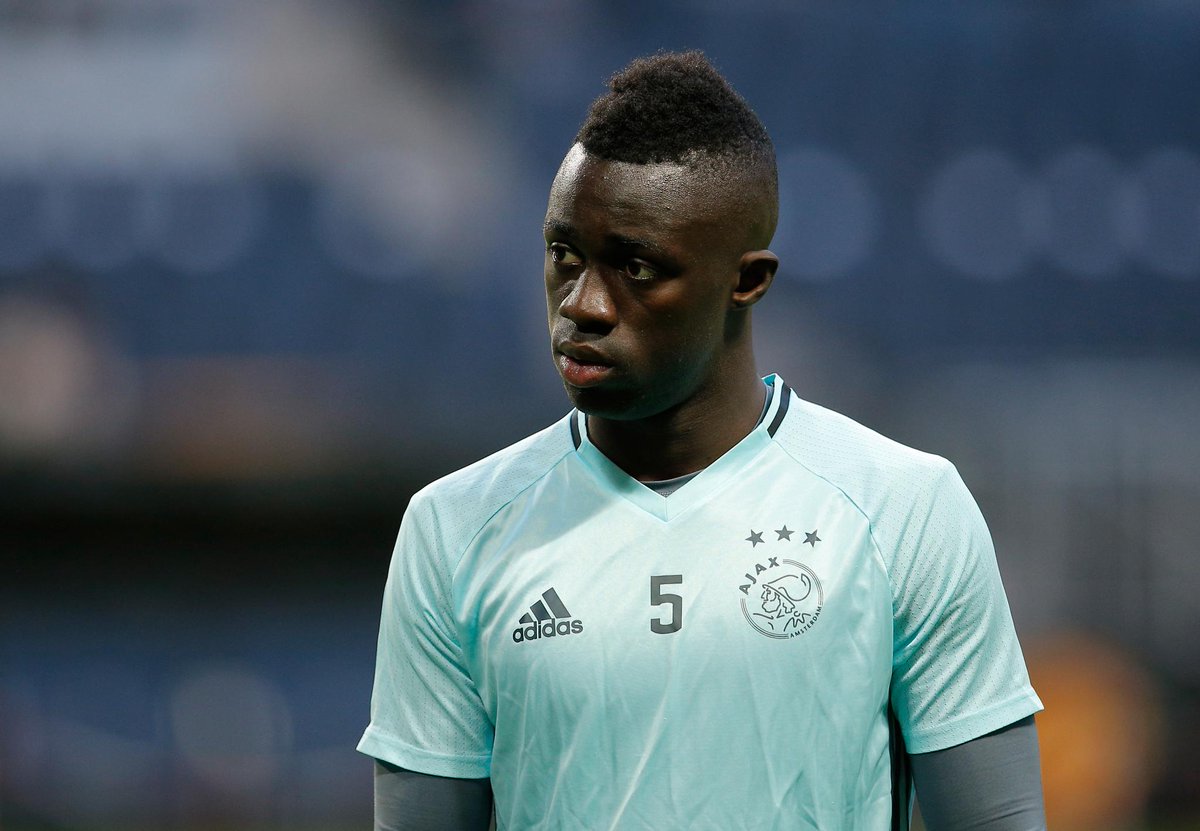 The Colombia international reportedly arrived at the North London club, Tottenham for a fee that could be worth up to £40m which is the club’s record signing. Sanchez joined Spurs who were recently beaten by the EPL current champions, Chelsea in a 2-1 defeat, on a six-year contractt, meanwhile the move remains subject to passing his medicals and a permission to work. END_OF_DOCUMENT_TOKEN_TO_BE_REPLACED