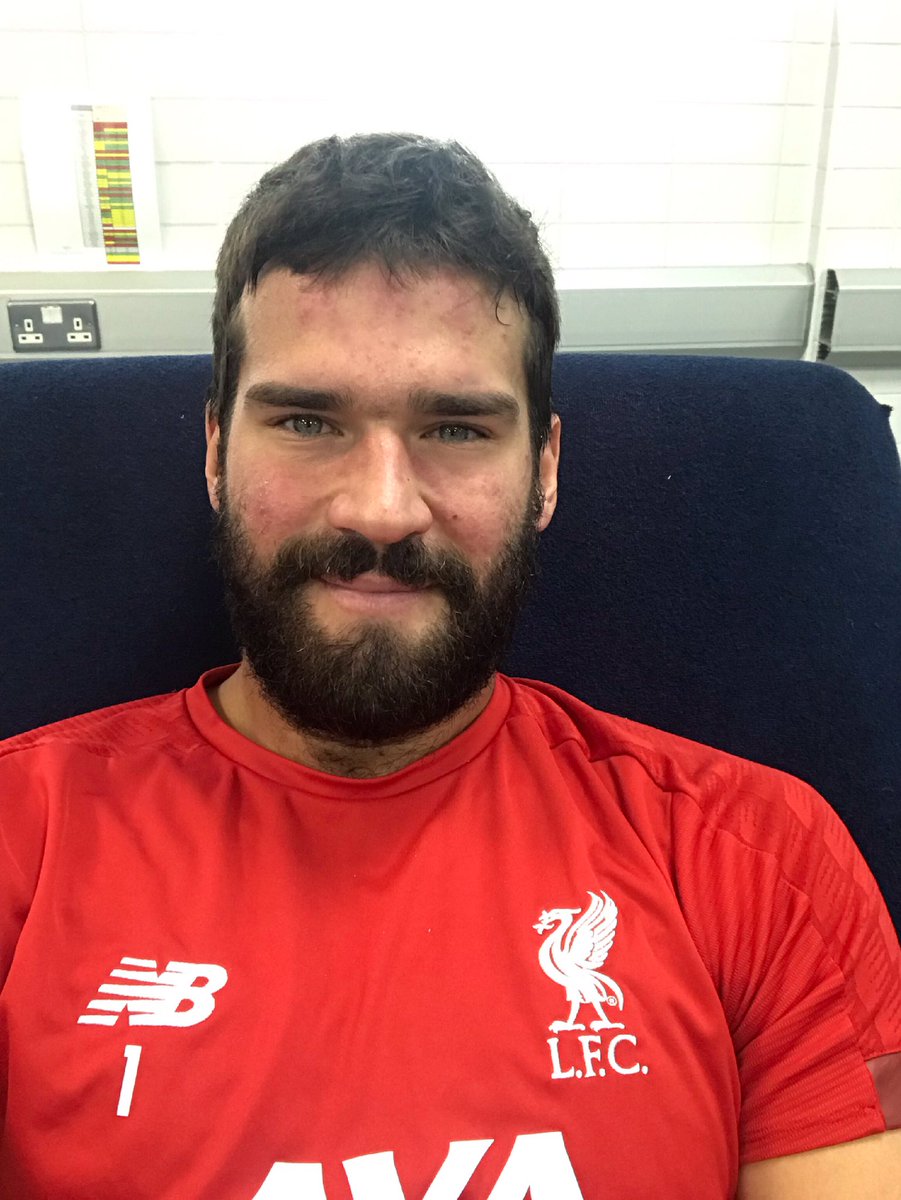 The Dutch legend has been having a successful stint with Ajax so far with this being the third season consecutively that he is playing as the primary goalkeeper. It is not difficult to understand why Edwin would be keen to retain him for the coming year as well. He also stated to the press that Andre is eager to play in the first team but he needs to get there gradually. He started off with Europa League final which was indeed a great start for him. Even though last year proved difficult for the team he was able to prove himself to be a valuable team member.
END_OF_DOCUMENT_TOKEN_TO_BE_REPLACED