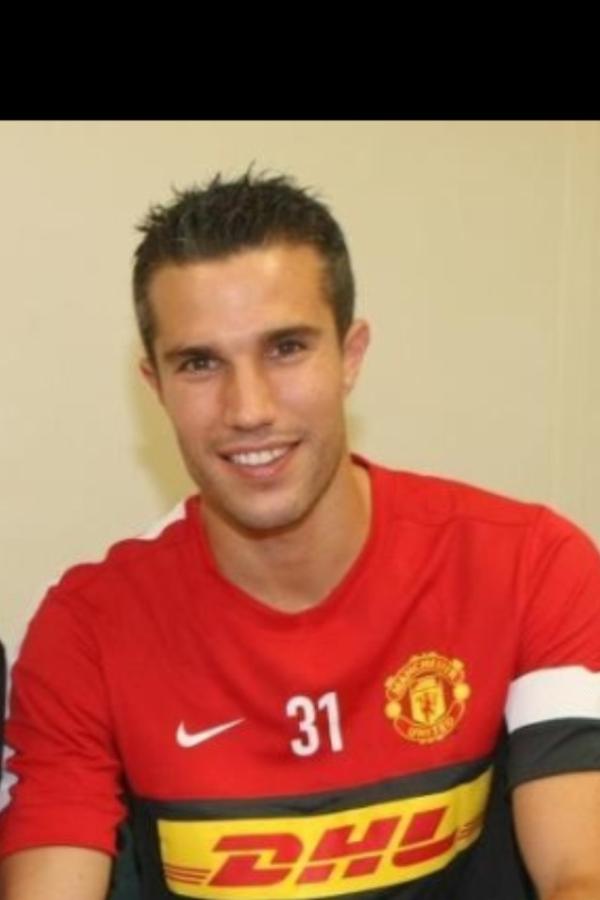 According to the information, the Dutchman, who is now 47 years old, is at the forefront to become the chief executive officer. According to the sources, the United club has started their search for the CEO post; however, they will hold a huge amount of interviews to make sure that only the person is appointed to the role. At the Old Trafford, the player got the legendary status. In the 266 appearances, he made up 135 clean sheets.

However, it is also understood that Paratici and Monchi are most desirable for the position. Monchi becomes the football director of the Roma club after heroically helping guide Sevilla to move back into the La Liga post they were downgraded in the year 2000. On the other hand, Paratici, is the one who guided the switch of Christiano Ronaldo to Serie A, is also the director sporting at the Juventus.

The chiefs of United are now fully convinced that a football director could benefit the club after having a difficult summer. Jose Mourinho, the boss of Reds managed to sign only three players during the transfer window. And the three players are Diogo Dalot who joined from Porto, Lee Grant came from Stoke and Fred signed from Shakhtar.

A new appointed football director would work with the recruitment team work closely at Old Trafford to make sure that good and important signings are made.