Barcelona have been quietly strengthening their squad ahead of next season as the Catalan outfit are planning for the future. The club had earlier in the season confirmed the transfer of Ajax ace Frenkie De Jong in a deal worth €65million. 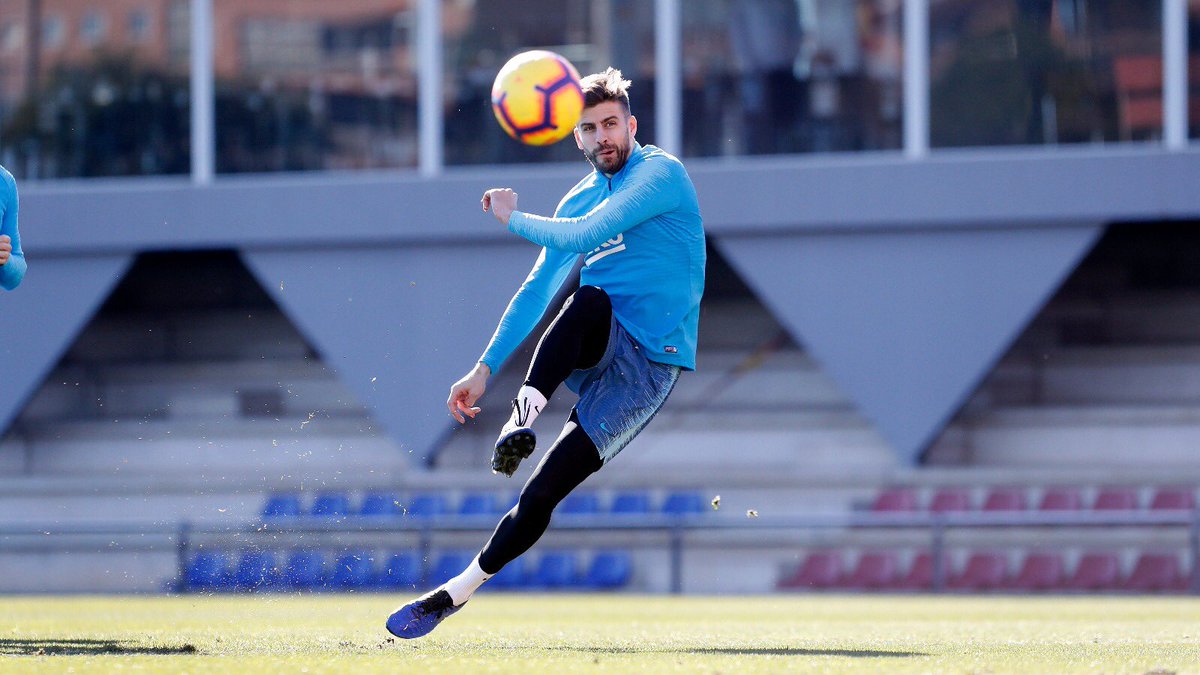 Barcelona are determined to complete the swoop of the talented youngsters at Ajax with their latest pursuit of Ajax captain Matthijs de Ligt. The defender is regarded as one of the brightest young defenders in Europe with many top clubs interested in the defender.

It is understood that Barcelona president Bartomeu and club CEO Grau discussed a potential with Ajax CEO Edwin Van Der Saar at the ECA assembly in Amsterdam. The initial discussions is believed to be centred about a potential transfer fee for the 19-year-old defender.

The Nou Camp outfit are looking inwards to raise funds for the transfer which is expected to be in the range of €70-75million. One player that could be sold to fund this huge transfer is French defender Samuel Umtiti. The World Cup winner is considered as one of the best young defenders in Europe with his brilliant performances last season.

However, the 25-year-old has endured an underwhelming season in which he has lost his place in the team as a result of injuries and loss of form. Barcelona coach Ernesto Valverde has preferred the combination of Gerard Pique and Lenglet in the defence this season.  Umtiti is viewed as a player with good resale value and the club are open to offers for his services.

Umtiti current release clause is valued at €500million but a fee of €50-€70million should be sufficient to sign the defender. Manchester United are rumoured to be interested in the pacey defender as Ole Gunnar Solksjaer looks to strengthen the defence in the summer.